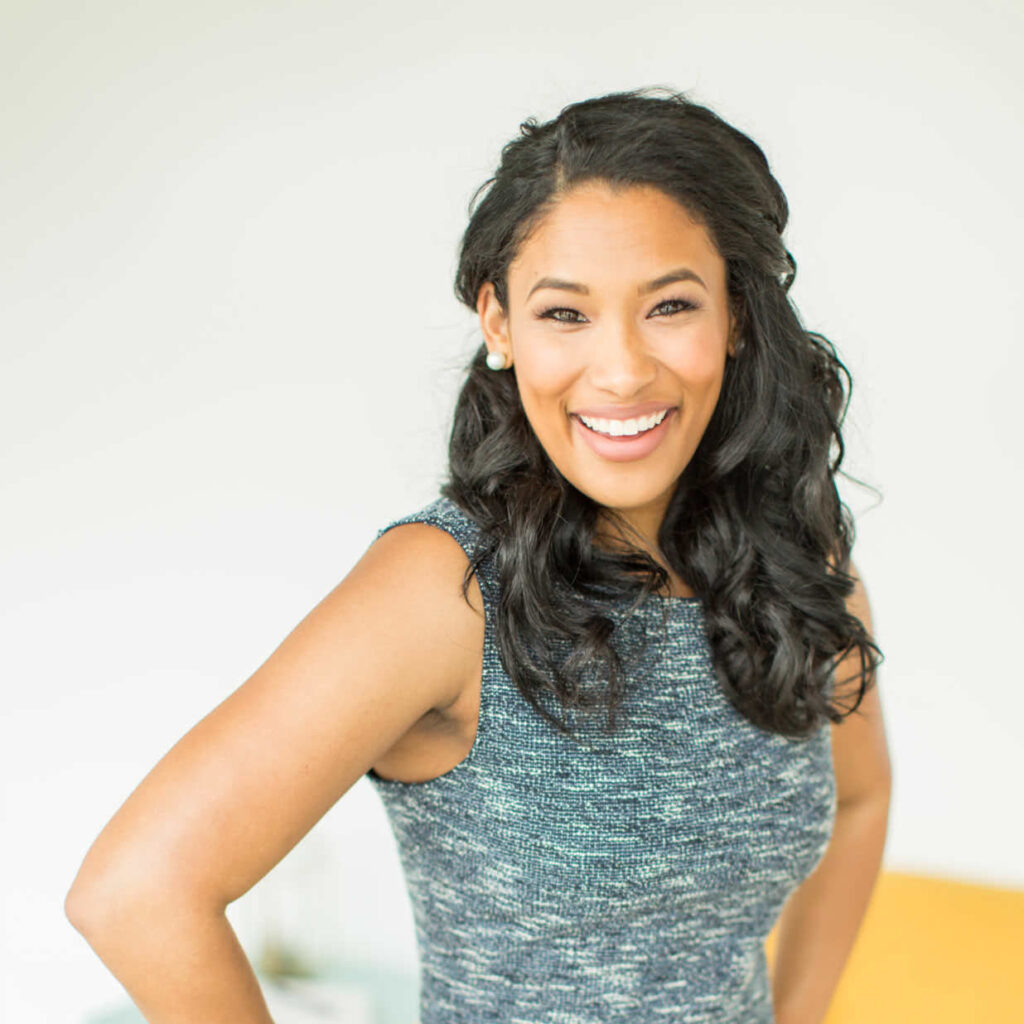 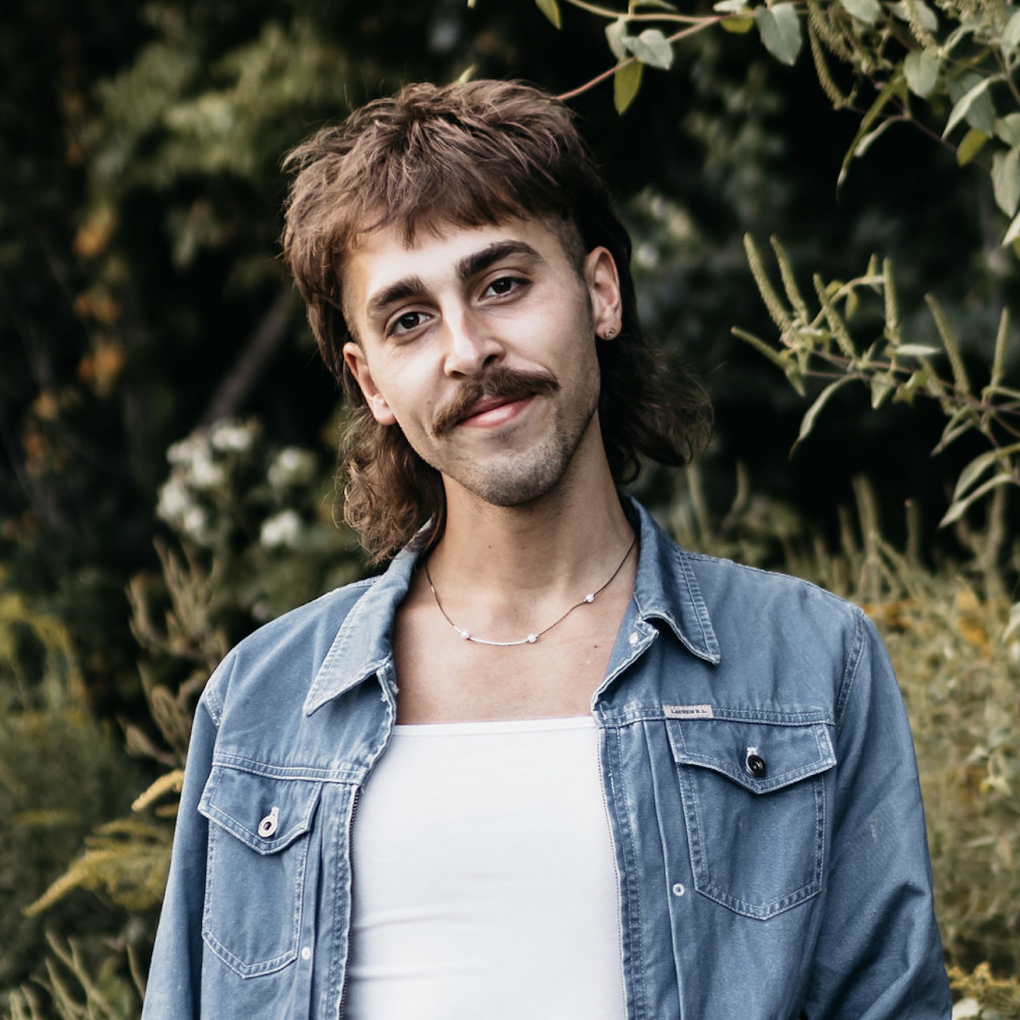 Executive assistant to the ceo 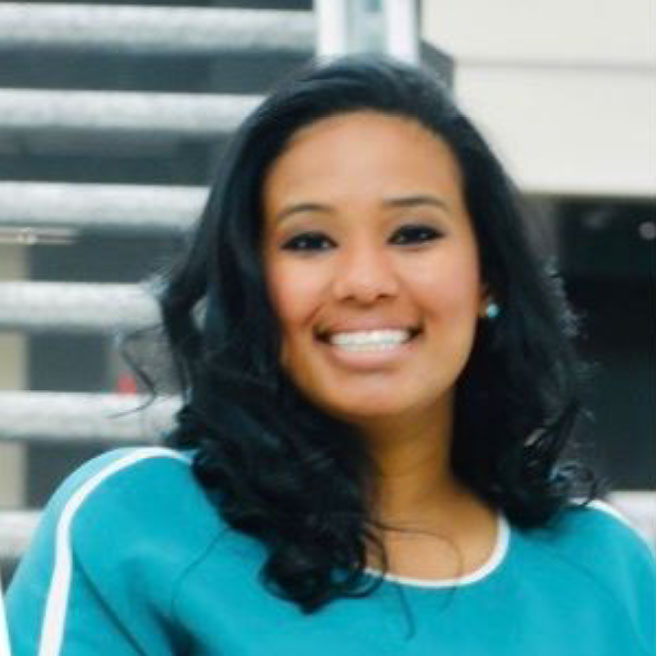 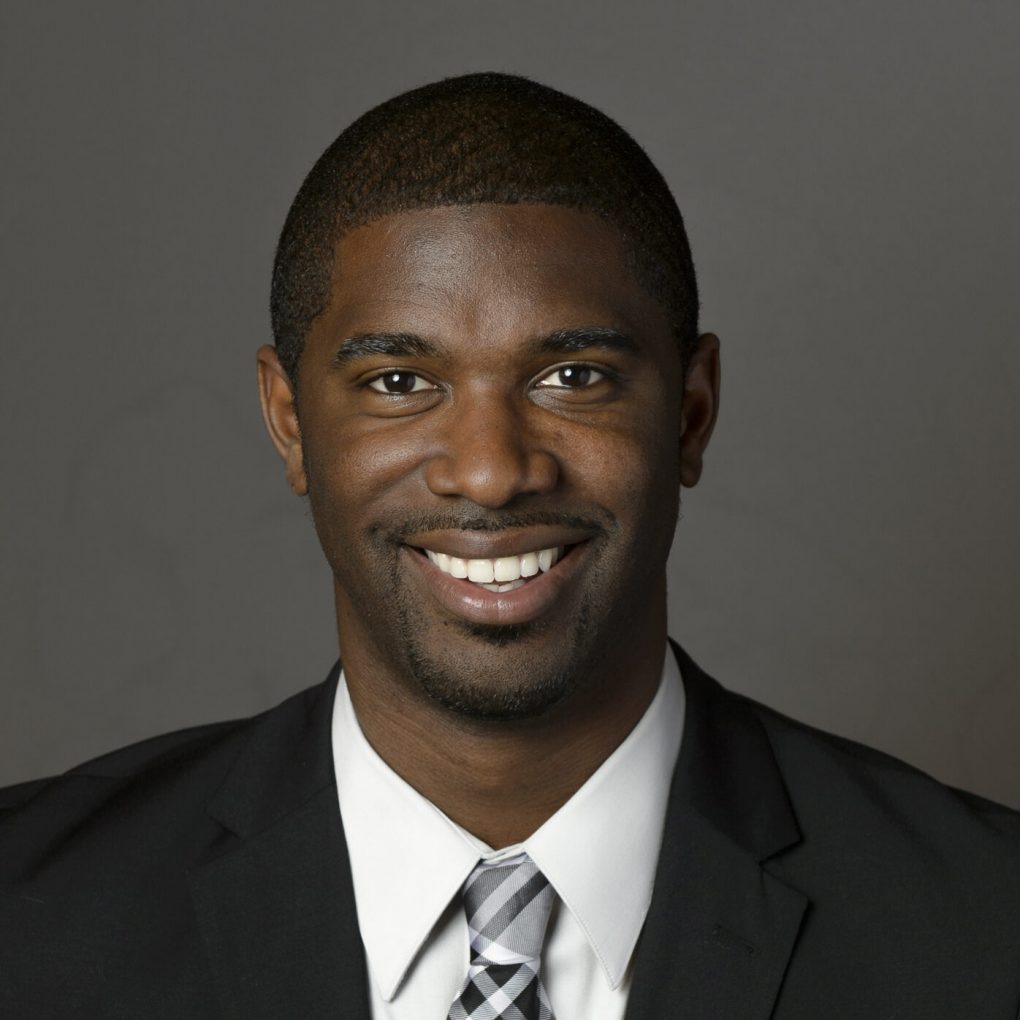 Chelsea C. Hayes, SPHR is the CEO & Principal Consultant of The Coaching Factory LLC.  Based out of Los Angeles, she leads an innovative Corporate Training & Development firm specializing in experiences on Leadership, Influence and Inclusion.

Clients include Eli Lilly, Genentech, General Mills & Turner Construction. Prior to founding The Coaching Factory, Chelsea was the Director of Human Resources at the Los Angeles Sparks after launching her career reporting directly to the Chief Diversity Officer at General Electric (GE). Her complex roles in corporate diversity, sales, and HR provided support in the areas of executive leadership, talent development, new hire experience, career navigation and coaching.

Chelsea earned two Bachelor's Degrees from Purdue University in Public Health Promotion & Public Relations after beginning college at the age of sixteen. She served as the Vice President of the Purdue University College of Liberal Arts Alumni Board and in 2017, she was named 1 of 2 of Purdue University's Outstanding Alumni under 35.

As she emerged as a leader on campus and in her community, she launched a successful global campaign to serve as the National 2nd Vice President of Delta Sigma Theta Sorority Inc., the world's largest non-profit public service sorority. For a three year term, she focused on overseeing, retaining, and growing the Sorority's 275,000+ initiated members. She is currently a member of the Los Angeles Alumnae Chapter.

Chelsea holds a Master's Degree in Corporate Communication from Northwestern University and is a proud member of The Council of 100, an invitation only group comprised of Northwestern’s top female alumnae executives. Chelsea is certified as a Senior Professional in Human Resources (SPHR) by the HR Certification Institute and her work has been featured in The Hollywood Reporter. If she’s not with a client, you can find her at Equinox, on a plane or glued to FaceTime with her nieces and nephew, Chyla, Cadyn and Croix.

Jacob is a recent graduate of DePaul University, he holds a BA in User Experience Design, as well as a minor in Graphic Design.

In addition to his work at The Coaching Factory, Jacob is also the Lead Experience Designer at Dream Tree Healing. In his free time, Jacob enjoys taking care of his jungle of house plants, baking new recipes, practicing yoga, and playing board games with friends!

If you have any questions about The Coaching Factory or our services don’t hesitate to reach out to Jacob, he’d be more than happy to assist you with anything you need!

Stately Jukes is a strategic marketing executive with over 12 years of experience as a Sales and Brand Management professional for Fortune 50 companies.

She uses innovation, data and kindness to build and expand businesses. Stately formerly worked in Brand Management at Procter & Gamble and received her B.A. from Purdue University and her MBA from Texas Woman's University. In her spare time you can find her puzzling, baking or spending time with her husband, Avery and their 3 children.

Avery Jukes (he/him) is brand manager Sahale Snacks at The J.M. Smucker Company. Jukes' career path started with two bachelors degrees from Butler University and Purdue University in Mathematics and Mechanical engineering, respectively. He played basketball at Butler University as well as founded and ran his own not-for-profit organization, The Jukes Foundation for Kids. Jukes then spent almost three years playing professional basketball in Sweden, Switzerland and Cyprus. After living out his life-long dream of playing professional basketball, Jukes returned to the United States and secured an aerospace engineering position in Dallas, Texas. Realizing that engineer was not the career path that fulfilled him, he earned his MBA and then spent three years at Procter and Gamble as assistant brand manager on the Tide and Gain Laundry care brands, before transitioning to his current role at The J.M. Smucker Company.